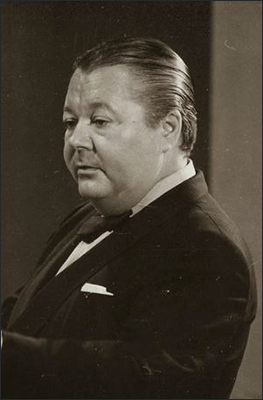 Last week paid homage to the uneventful personal life of Anibal Troilo that nonetheless was so influential musically that a visit to his statue at his gravesite in Chacarita cemetery in Buenos Aires is something of a pilgrimage. This week focuses on that music.  That’s Tango Capital, Sunday evening from 7:00pm to 8:00pm:

The question arose in the context of this month’s interview with the Ambassador, and we talked in generalities, but a little data has emerged…

US$450million – half a billion dollars, or $7 billion pesos (at the current exchange rate of around 15.56 pesos to the US dollar), mostly accruing to the city of Buenos Aires. Which is non-trivial, although should be understood in the context of a city of 11 million people, and so is (very roughly)  around 1/2 % of GDP for the city.

This is from a 2007 estimate prepared by the City of Buenos Aires (Marchini 20o7, quoted in The Tango Machine , Morgan James Luker, University of Chicago Press,2016,  p.12). But see also ‘Don’t Lie To Me, Argentina’ (The Economist, 23 February 2012), for a discussion of the rubberiness of many official statistics from Argentina.

Still, over recent months it appears that Argentina’s unemployment and inflation rates are being reported more accurately by the government (‘Argentina counts on credible statistics’, Financial Times, 16 June 2016). I will keep looking for some more up-to-date indicators.

Footnote: this is, of course, about inflow accruing to the City…but how much of it accrues to tango itself – to dancers, to milonga organisers, to shoe manufacturers, to musicians? Very little, it would appear (The Tango Machine, p. 13; ‘Tango In Trouble’, The Economist, 19 January 2017). 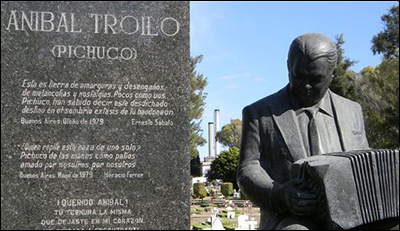 His Excellency Dr Hugo Gobbi, Ambassador of Argentina to Australia, will return to talk further about the political and economic relevance of tango to Argentina, and  the music of Anibal Troilo will feature along with that of Ciudad Baigon.

Last week introduced the incomparable voice of ‘Gordo’, Alberto Podestá. This  week focuses on his singing with the orquestas of Miguel Caló, Carlos Di Sarli, Francini-Pontier, and Pedro Laurenz. 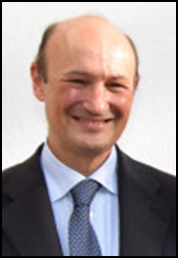 This week features the Ambassador of Argentina to Australia, His Excellency Hugo Gobbi, talking about the political and economic importance of tango to Argentina, together with a celebration of the life and voice of Alberto Podestá.

Last week looked at the life and tragic death of Osmar Maderna so this week features his music, divided into two parts. The earlier part of the program focuses on the first half of his career, spent with Miguel Caló; then the focus shifts to the second half of his career, when he led his own orquesta.