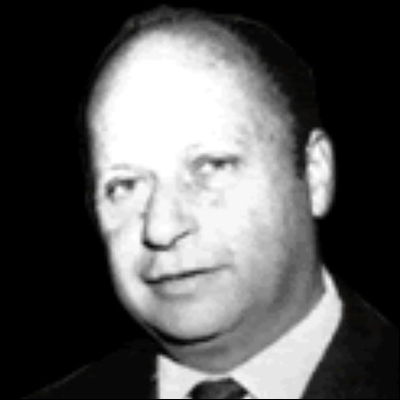 The compositions of Héctor Stamponi as interpreted by tango ensembles over 6 decades, from 1939 to 1999: that’s Tango Capital this Sunday evening from 7:00pm to 8:00pm: 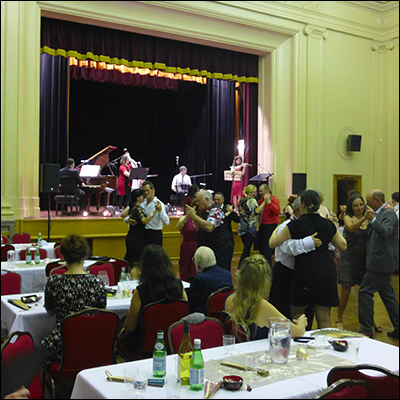 Mendoza Tango Quartet playing the Tango Social Club of Canberra Xmas Milonga, a brief look at Sexteto Gato, the second half of the interview with photographer David Storm exploring his perspectives on photographing tango dancing, and the compositions of Héctor Stamponi…it’s all happening on Tango Capital, Sunday evening from 7:00pm to 8:00pm:

The compositions of Juan Carlos Cobián feature on Tango Capital this Sunday evening, with recordings over nearly four decades from Carabelli in 1931 through to Pugliese in 1955. 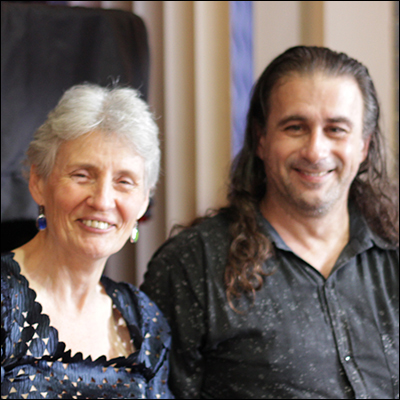 An interview with photographer David Storm commences exploring his perspectives on photographing tango dancing, then there is a quick look at Tangalo‘s music at BASH 2017, and the compositions of Juan Carlos Cobian will feature. That’s Tango Capital, Sunday evening from 7:00pm to 8:00pm: