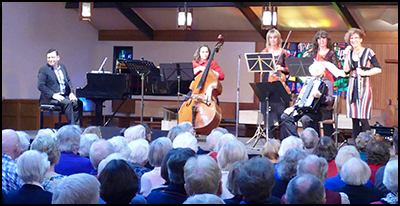 Looking forward this week to exploring the singing of Ernesto Fama and some perspectives on tango from ex-Canberra tanguera Sarah Bonnar, as well as checking out the new line-up of Tango Paradiso. Join me for the tango hour, 11pm this Thursday: