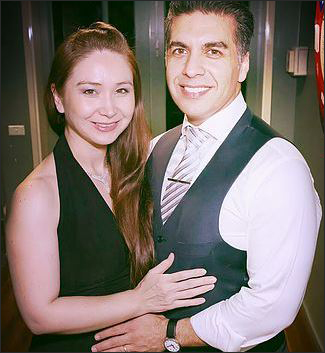 A feature on Elvino Vardaro leads off, and then Melbourne tango teacher Rina Sawaya discusses her experience of a study looking at tango as an intervention in Parkinson’s Disease. That’s Tango Capital, Sunday evening from 7:00pm to 8:00pm:

And for further information on dance and Parkinson’s Disease, take a look at  http://ausdance.org.au/articles/details/dance-for-parkinsons-in-australia