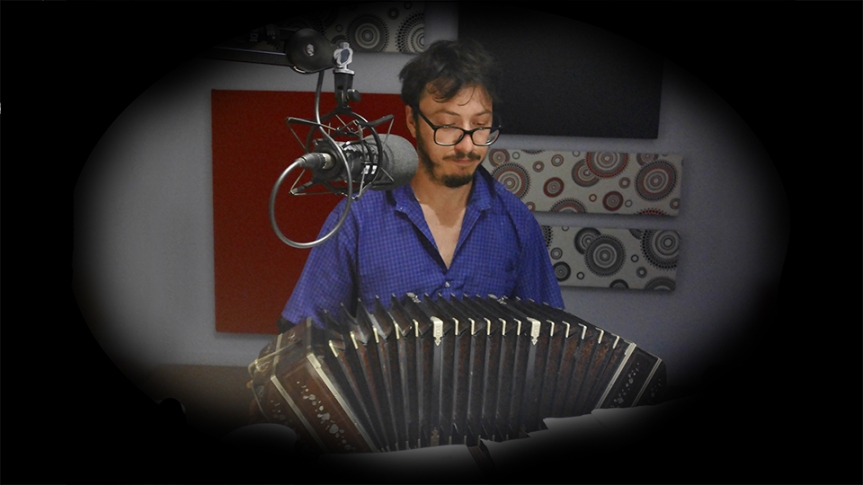 Rodolfo Caivano first heard tango as his grandmother sang, and then heard it in the bandoneón. Now he has settled in Canberra, but his childhood in Argentina was steeped in music—both folkloric and tango—and this week he talks about the impact of those experiences on his life as a bandoneonista.  That’s this Sunday on Tango Capital, 7:00pm to 8:00pm: