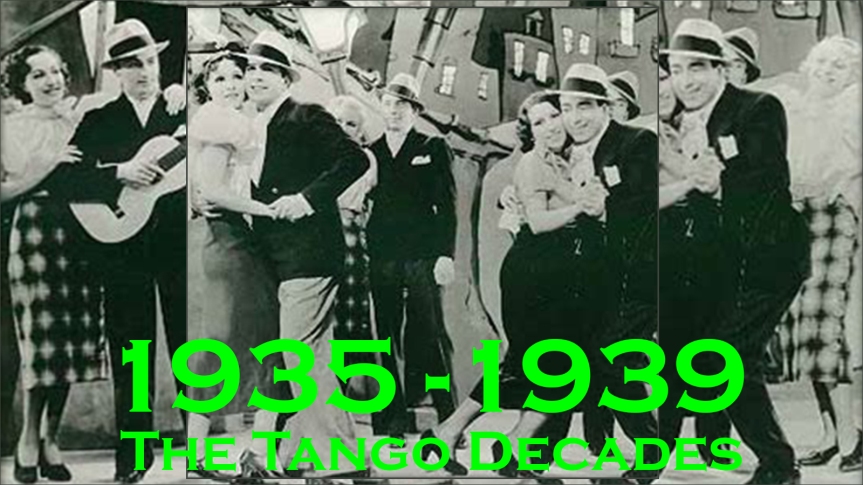 Bringing a different perspective to the music of tango, The Tango Decades is an 8-part series focusing on a horizontal slice of what was hot, decade by decade, as tango blossomed over 40 years. This third episode reviews the transitional period 1935-1939 as the Guardia Nueva segued to the Golden Age of tango for dancing.  That’s this Sunday on Tango Capital, 7:00pm to 8:00pm:

Image: Carlos Gardel sings and dances in ‘Tango Bar’, in one of his last appearances before dying in a plane crash in June 1935. The film was funded by Paramount and the technical quality was much greater than in the early years of tango cinematography—an indicator of the wider success that tango music was achieving as it rode on the back of the growing maturity and penetration of audio technologies in radio, recording, and film. It was at the same time that D’Arienzo capitalised on this success of tango music by adapting some of the earlier, simpler characteristics of tango to reframe tango for dancing. 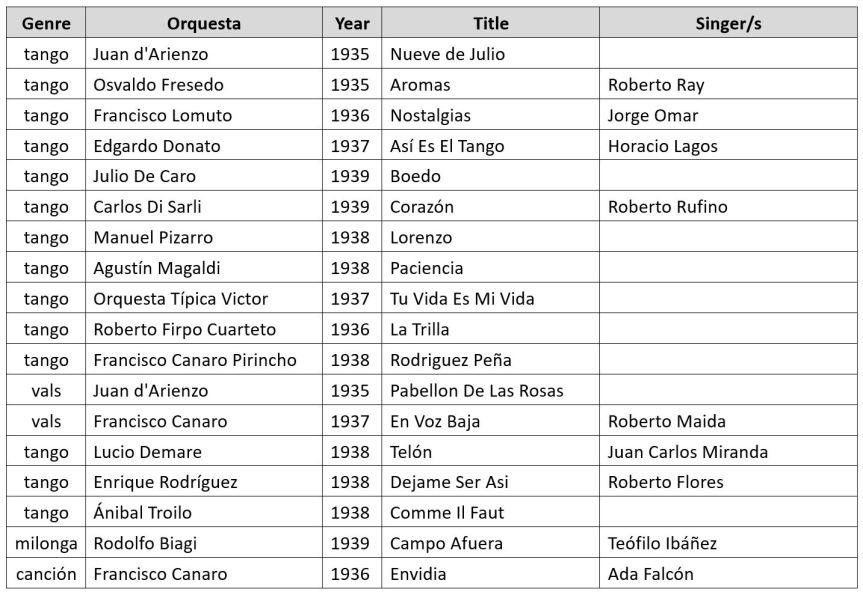