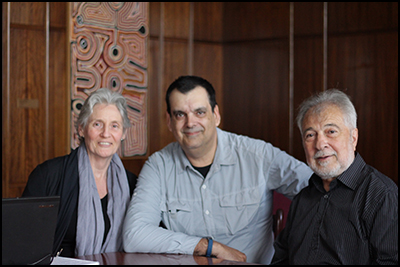 It’s BASH weekend, and picking up on the Canyengue workshop being presented there, the theme for the next two weeks is … Canyengue. This week, a look at the dance and its evolution, followed by the second part of the interview with Nestor Vaz. That’s Tango Capital, 7:00pm to 8:00pm this Sunday